Ironbridge offers three distinctive neighborhoods, each one a welcoming enclave that will enhance your active, mountain lifestyle…

Beautiful homesites along the Roaring Fork River or fairways of Ironbridge are waiting for you to build your dream home.

You’ve been dreaming of a mountain getaway, but part of what you’re hoping to get away from is home maintenance. You want your own, free-standing home, and you don’t want to share any walls with your neighbors. But you wouldn’t mind a little neighborliness — a little community. If so, a handsomely xeriscaped ranch-style or bi-level home in Ironbridge’s second phase may be in your future.

Elbow room, outdoor activities, and a short stroll to the clubhouse. If you’re longing to spend time on the links, hike and bike, garden and grill in a generous backyard with a glorious view, or just kick back on the patio, a riverfront lot or lot in Ironbridge’s third phase may be for you.

You can see it in your mind’s eye: the size, the style, the special details. It’s your dream home. It calls for a special setting – someplace serene and scenic. The Riverfront Homesites at Ironbridge offer just shy of an acre each, offering stunning views of Mount Sopris and the Roaring Fork River, where you’ll find your own private stretch of gold-medal fishing…

Ironbridge’s newest neighborhood, Heron Crossing, opened in the spring of 2016.  With breathtaking lots ranging from 1/4 to more than an acre in size, there is something for everyone at Heron Crossing.  More than 20 lots are available in Heron Crossing, with prices starting at $70,000.  Homeowners may purchase their lot and bring their own plan and builder or work with one of the two contractors currently building in Ironbridge who are offering a variety of floor plans and options to choose from. 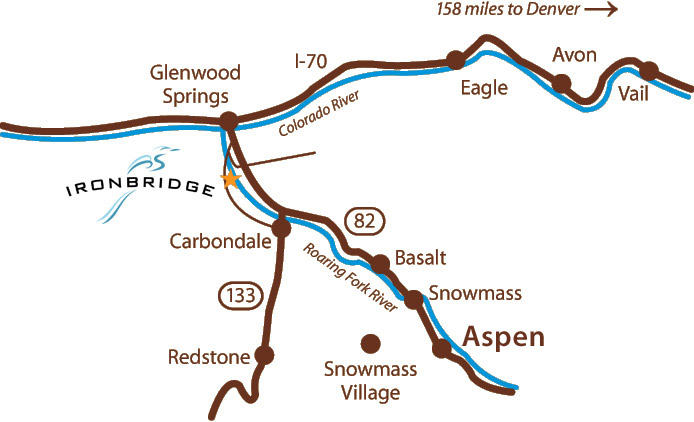 Although the price points of our homes are very competitive with many previously owned homes in the area, Ironbridge homes are new construction. Every one comes with a 10-year structural warranty, and every home features these energy and maintenance-saving features:

What all these features mean to you can be summed up in three simple phrases: Lower living costs. Less work. More time to enjoy life.

That’s a good thing, because there’s a lot of life to enjoy when you live in Ironbridge! 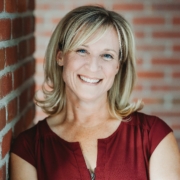 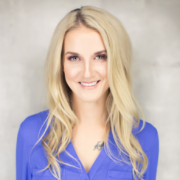 Residents of the Ironbridge community live in one of the most spectacular settings in Colorado. Nestled between Aspen and Vail, Ironbridge provides homeowners with many amenities and opportunities at a much more affordable price than that of similar golf communities in neighboring towns.

Currently, the monthly resident fees at Ironbridge are $463 per month. Of this amount, $145 goes toward the Ironbridge Property Owner Association’s (IPOA) dues, and $318 towards an Ironbridge Club Membership for the homeowner and their immediate family. (This same membership is currently $400 per month for nonresident members of the Club.) New homeowners at Ironbridge pay a one-time activation fee of $7,500 to join the club.

• Street maintennance and snow removal, as the roads in Ironbridge are owned by the IPOA. ( A portion of the dues also goes towards a capital reserve fund.)

• Maintenance of the irrigation ditch (used to provide homeowners with the ability to water their lawn with river water vs. city or county water resources.)

Access to a breathtaking, semi-private golf club. Membership at Ironbridge includes unlimited golf on an 18-hole, alpine coursed designed by Arthur Hills and refined by Tom Lehman in 2014. Its 7,224 yards include a 495-foot gain in elevation from the pro shop to the #17 tee and breathtaking views of Mount Sopris. The golf course is open from April 1 until October 31, weather permitting.

We have a Foresight Sports GC2 Launch Monitor! 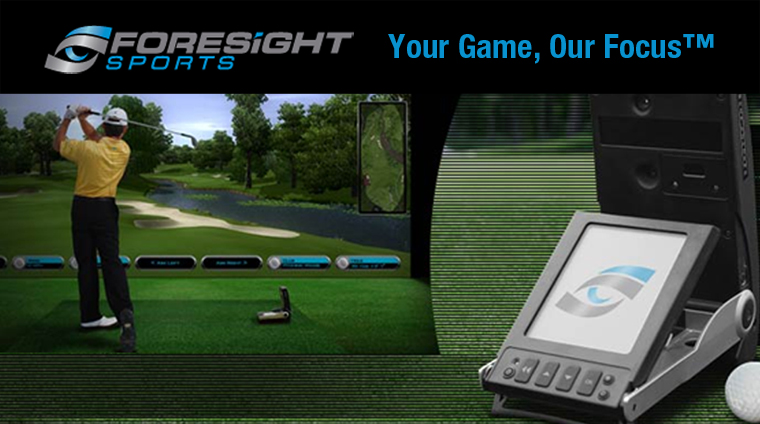